Welcome to a special, limited run art series hosted through the By Experience team, the organization who we partner with to bring you live streams of theater and special art documentaries. For each feature in this series there will be limited show times and availability so make sure that you purchase your ticket for the right day and show time nad be sure to hop online when it is time. As we move forward we hope that offerings like this will help bolster what we are able to provide you and give you options for entertainment.


As you purchase the rental/access to these films, please make sure to read the instructions provided by film's host page. As normal, we are not responsible for ticketing or the workings of the website hosting the streaming. Don't forget to double check your bookings and their times, and if you have any problems please reach out to Stellar, the website hosting these events, before contacting us.


If you have any basic questions about accessing these films or how to get these films to cast to your television, please head on over to our FAQs page. If you cannot find the answers you are looking for there, please send us an e-mail, We will do our best to keep the FAQs up to date with any major questions we get as things progess. Captured live from the London stage, the ‘freshest, most fabulous, feel-good musical of the decade’ (The Hollywood News) KINKY BOOTS dazzles!

With songs by Grammy® and Tony® winning pop icon Cyndi Lauper, direction and choreography by Jerry Mitchell (Legally Blonde, Hairspray), and book by Broadway legend Harvey Fierstein (La Cage Aux Folles), this ‘dazzling, fabulously sassy and uplifting’ (Time Out) award-winning musical celebrates a joyous story of Brit grit to high-heeled hit as it takes you from the factory floor of Northampton to the glamorous catwalks of Milan! 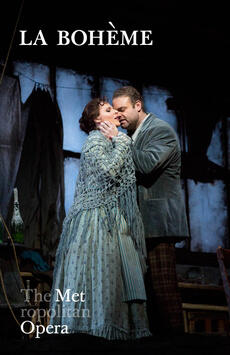 La Bohème, the passionate, timeless, and indelible story of love among young artists in Paris, can stake its claim as the world’s most popular opera. In this live transmission from 2018, Franco Zeffirelli’s classic production stars soprano Sonya Yoncheva as the fragile Mimì and tenor Michael Fabiano as the poet Rodolfo. Marco Armiliato conducts. With English subtitles (on-screen). Audiences will be taken on a fascinating journey through the most captivating and intriguing artistic movement. The Impressionist movement produced some of the most beloved works of art in the world, depicting the late nineteenth-century film stills of Paris, alluring portraits of women, and splendidly vibrant light-infused masterpiece works. Captured live from the London stage and directed by the original author of the show, Mark Bramble, 42ND STREET is one of Broadway's most classic and beloved tales. This eye-watering extravaganza is full of crowd-pleasing tap dances, popular musical theatre standards including “Lullaby of Broadway”, “We’re in the Money", “42nd Street” and more, plus show-stopping ensemble production numbers.

The beloved musical, set in 1933, tells the story of Peggy Sawyer, a talented young performer with stars in her eyes who gets her big break on Broadway. Peggy arrives to New York City from her hometown of Allentown, Pennsylvania and her talent catches the eye of legendary Broadway director Julian Marsh. She gets a spot in the chorus of the musical-within-the-musical, Pretty Lady.

Dorothy Brock, the classic Broadway diva and star of the show, takes a dislike to the new girl. When Dorothy is injured, Pretty Lady looks like it will have to close, unless a new girl talented enough to lead the show can be found — someone like Peggy Sawyer! 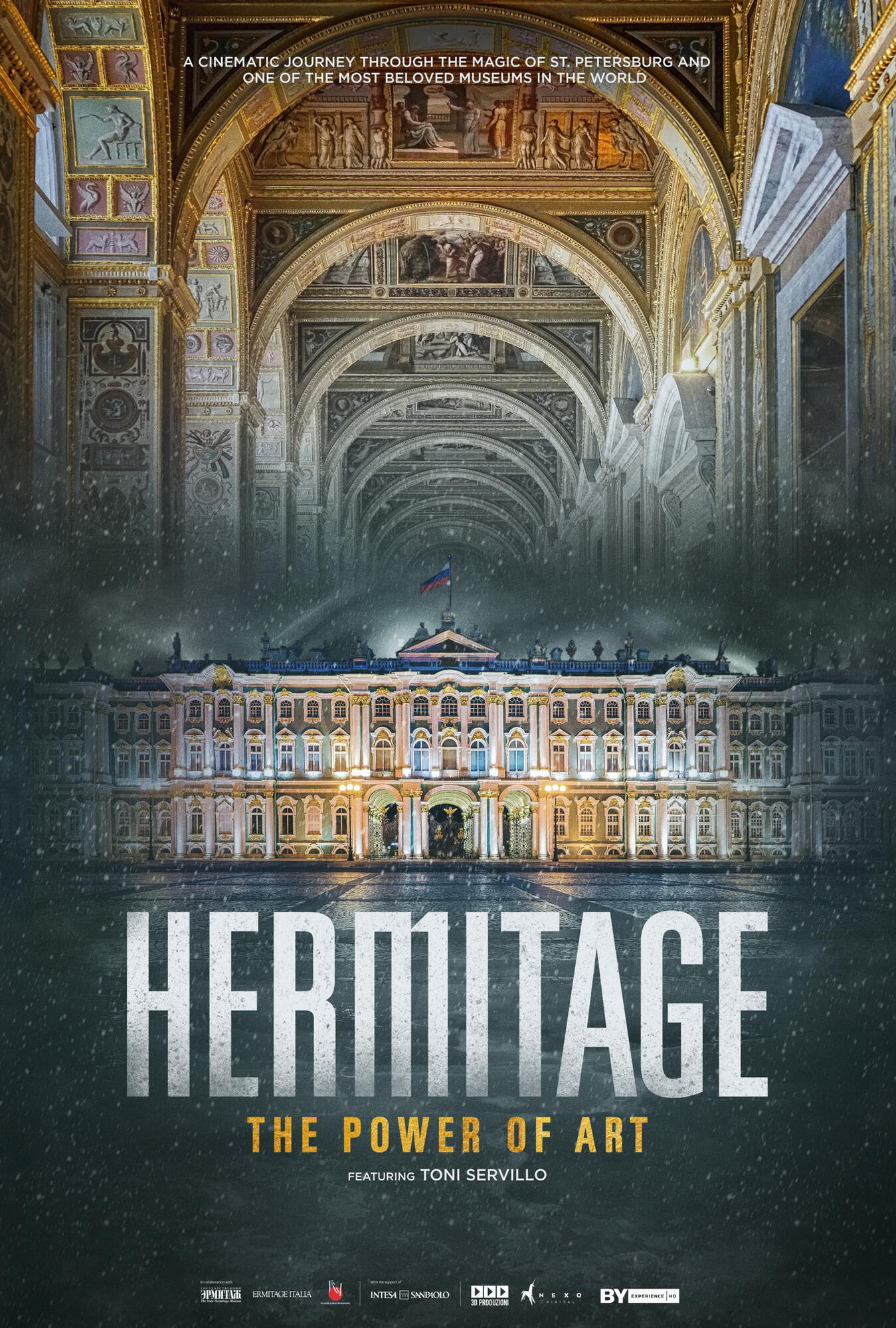 Hermitage: The Power of Art

A spectacular documentary event tours through St. Petersburg’s State Hermitage Museum, a wonderful complex of buildings with the largest collection of paintings in the world, to retrace two and a half centuries. Audiences pass through the magnificent interiors that provided a meeting point for foreign artists, architects and intellectuals creating connections through art and culture.

The history of the museum is marked by the acquisitions of the enlightened Empress Catherine II, whose personality has continued to fascinate art historians and critics over the centuries. Toni Servillo leads us on this journey through the Hermitage and the magnificent city of St. Petersburg with its waterfront, statues, canals, and bridges that form a symbolic cultural and visual element between places and distant civilizations.