The Metropolitan Opera is back for the Summer. Four encores will be playing this June and July featuring some of the Met's best! Every show is on a Wednesday and begins at 11 AM. For information on the next season of the Met check out this page here. 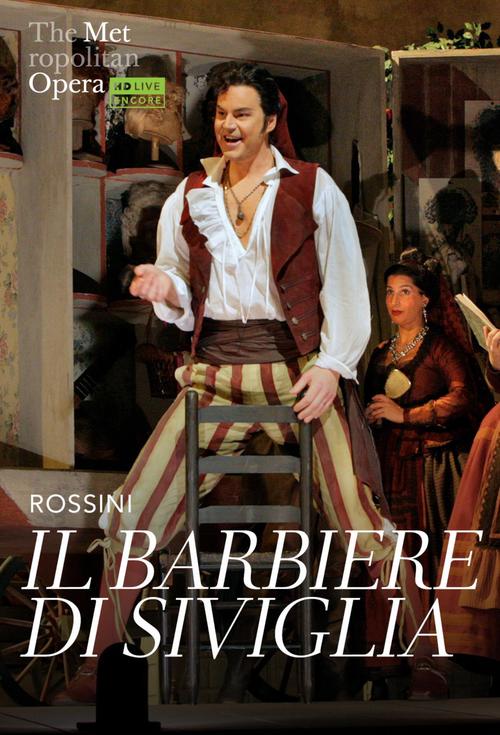 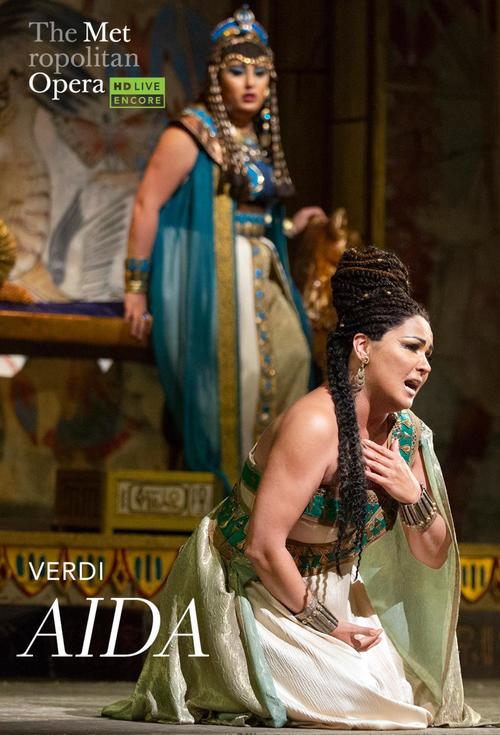