Join us for the summer encore season of the Metropolitan Opera! This year we kick off with a documentary featuring the story of Yannick followed by three favorites and ending with a concert special starring Renee Fleming and Jonas Kaufmann. For those of you interested in next season we will be sure to do our best to let you know once we have an idea of what is happening. For now we hope you'll join us this summer! Tickets on sale as the shows approach, full series on sale mid-July! 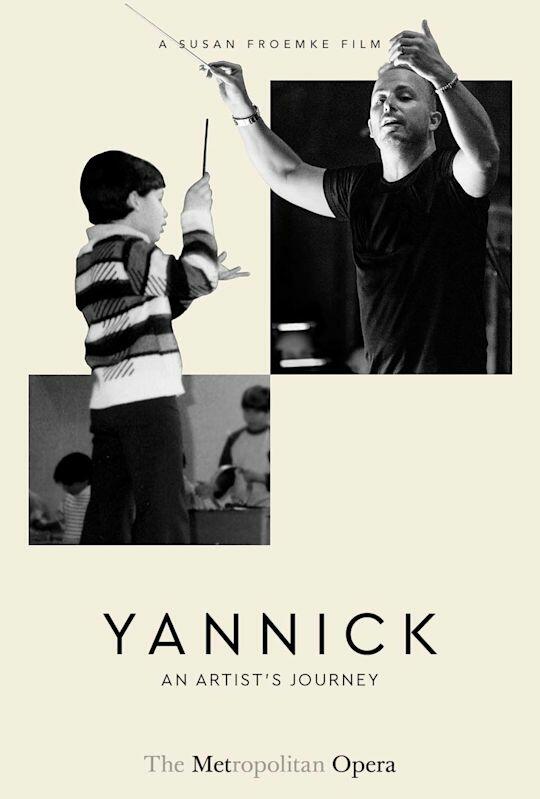 The Metropolitan Opera presents Yannick: An Artist’s Journey, a feature-length documentary by award-winning filmmaker Susan Froemke that profiles the Met's Music Director Yannick Nézet-Séguin. Following the maestro’s inspiring journey from ten-year-old budding conductor to the pinnacle of the opera world, the film captures the alchemy of the creative process and explores what it means to refine the soul of an artist. 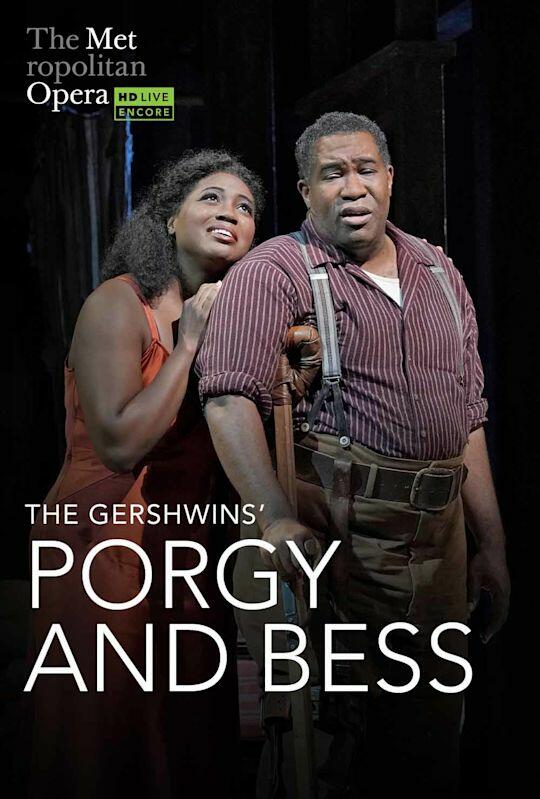 One of America’s favorite operas returns to the Met for the first time in nearly 30 years. James Robinson’s stylish production transports audiences to Catfish Row on the Charleston waterfront, vibrant with the music, dancing, emotion, and heartbreak of its inhabitants. “If you’re going to stage Gershwin’s opera, this is how,” raved the Guardian when the new production premiered in London in 2018. David Robertson conducts a dynamic cast, featuring the sympathetic duo of Eric Owens and Angel Blue in the title roles and an all-star ensemble that includes Janai Brugger, Latonia Moore, Denyce Graves, Frederick Ballentine, Alfred Walker, and Donovan Singletary. Sir David McVicar’s bold new staging of Tosca, Puccini’s operatic thriller of Napoleonic Rome, thrilled Met audiences when it rang in the New Year in 2018. Only weeks later, the production was seen by opera lovers worldwide as part of the Met’s Live in HD series of cinema presentations. In this performance, Bulgarian soprano Sonya Yoncheva is the passionate title diva, opposite charismatic tenor Vittorio Grigolo as her lover, the idealistic painter Mario Cavaradossi. Baritone Željko Lučić is the menacing Baron Scarpia, the evil chief of police who employs brutal tactics to ensnare both criminals and sexual conquests. On the podium, Emmanuel Villaume conducts the electrifying score, which features some of Puccini’s most memorable melodies. 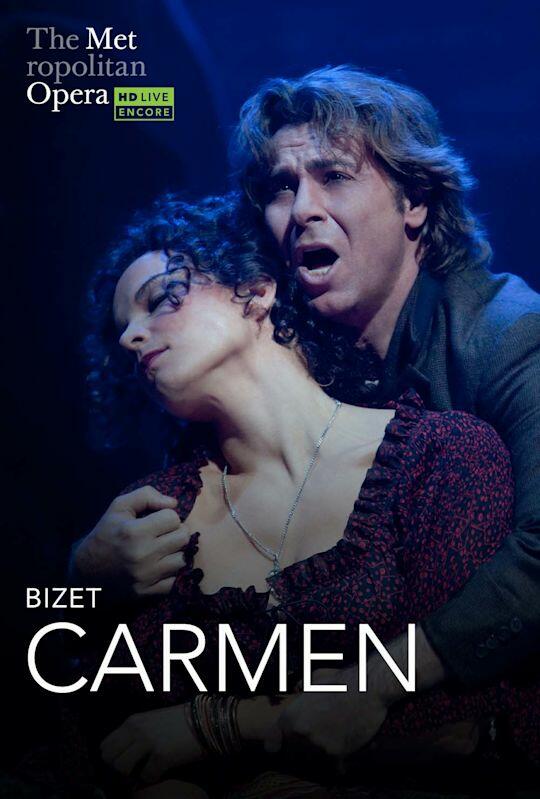 Richard Eyre’s stunning new production of Bizet’s opera was the talk of the town when it was unveiled on New Year’s Eve 2009. Elīna Garanča leads the cast as the iconic gypsy of the title—a woman desired by every man but determined to remain true to herself. Roberto Alagna is Don José, the soldier who falls under her spell and sacrifices everything for her love, only to be cast aside when the toreador Escamillo (Teddy Tahu Rhodes) piques Carmen’s interest. With dances created by star choreographer Christopher Wheeldon and conducted by rising maestro Yannick Nézet-Séguin, this Carmen brings every aspect of Bizet’s tale to thrilling life, from its lighthearted beginning to its inevitably tragic climax.