Join the Cape Cinema for Flashback Fridays this summer. That's right, we have moved our throwbacks to Friday. Not only that but we will be showing as many as we can at 9:00 PM! Make sure to bookmark this page and keep an eye on showtimes for the films. As we continue to know our regular film schedule and concert schedule we will be confirming showtimes. And, as always, there is the small chance that a movie gets pushed back for unforeseen circumstances so be sure to double check before you come in!!

In addition to our regular throwbacks we are working with the Cape Playhouse to show a handful of movies to coincide with their theatrical performances. Prices for these are higher, but extra proceeds go towards funding to continue maintaining and improving our venue. Showtimes and dates for these will NOT be Friday so make sure to read the schedule carefully for those! When they arrive at college, socially inept freshmen Larry (Thomas Hulce) and Kent (Stephen Furst) attempt to pledge the snooty Omega Theta Pi House, but are summarily rejected. Lowering their standards, they try at the notoriously rowdy Delta Tau Chi House, and get in. The trouble is, the college dean (John Vernon) has it in for the Deltas. He has put them on "Double Secret Probation" and secretly assigned Omega's president (James Daughton) the task of having their charter revoked. 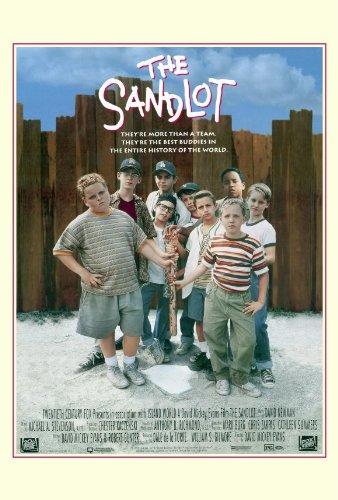 When Scottie Smalls (Thomas Guiry) moves to a new neighborhood in the summer of 1962, he manages to make friends with a group of kids who play baseball at the sandlot. Together they go on a series of funny and touching adventures. The boys run into trouble when Smalls borrows a ball from his stepdad that gets hit over a fence. 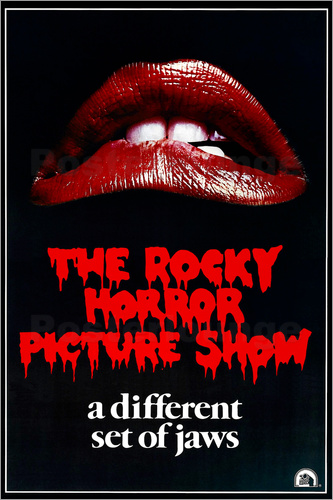 In this cult classic, sweethearts Brad (Barry Bostwick) and Janet (Susan Sarandon), stuck with a flat tire during a storm, discover the eerie mansion of Dr. Frank-N-Furter (Tim Curry), a transvestite scientist. As their innocence is lost, Brad and Janet meet a houseful of wild characters, including a rocking biker (Meat Loaf) and a creepy butler (Richard O'Brien). Through elaborate dances and rock songs, Frank-N-Furter unveils his latest creation: a muscular man named "Rocky."